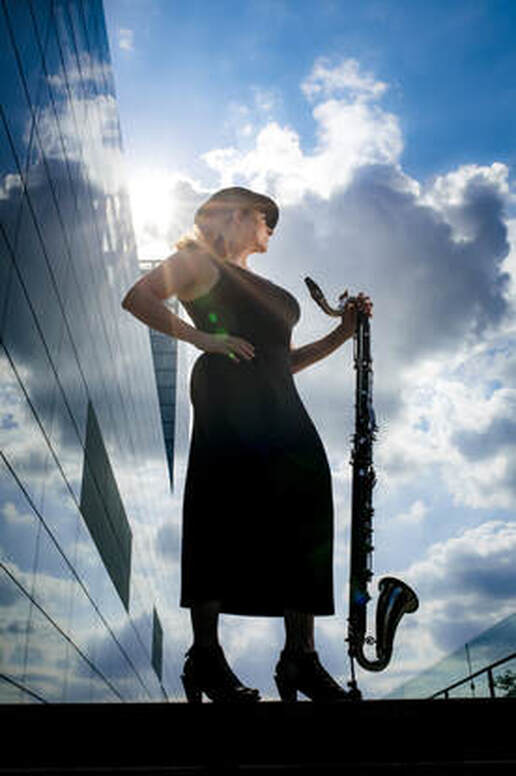 ​Susan D. Schwaegler holds a Bachelor of Music Education degree from Northwestern University, Evanston, Illinois, and a Master of Pastoral Studies from St. Ambrose University, Davenport, Iowa.  She is retired from Augustana College, Rock Island, Illinois, where she taught clarinet for 24 years, directed the Clarinet Choir and performed with Kali Yuga, the college's free improvisation ensemble.  She served for eight years as Liturgy Coordinator at Sacred Heart Catholic Church, Moline, Illinois, and was active in the music ministry for 20 years as a singer, instrumentalist, and director of the Youth and Teen Choirs.  She has also served on the faculties of St. Ambrose University and Black Hawk College, Moline, Illinois as a clarinet instructor, and taught orchestra and choir at Regina Dominican High School, Wilmette, Illinois.

Ms. Schwaegler studied privately with Himie Voxman, professor emeritus and former director of the School of Music at the University of Iowa.  Her principal teacher at Northwestern was Clark Brody, then the principal clarinetist of the Chicago Symphony.  She has also worked with Wesley Foster and Larry Combs.